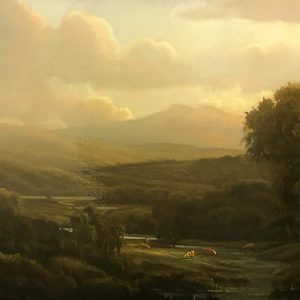 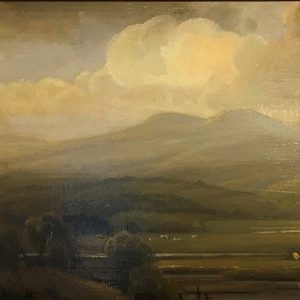 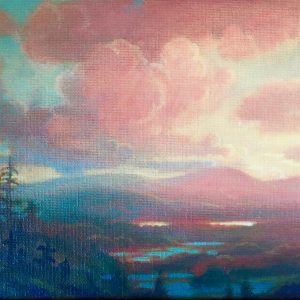 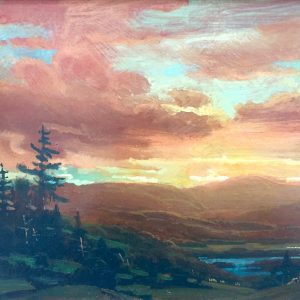 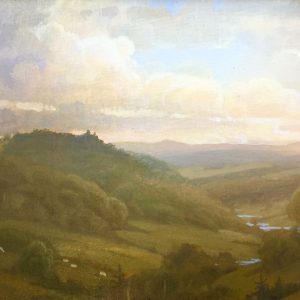 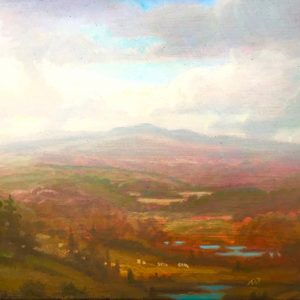 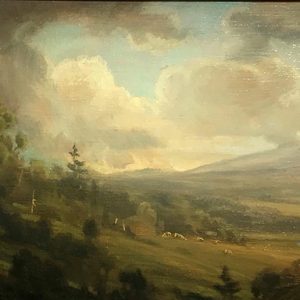 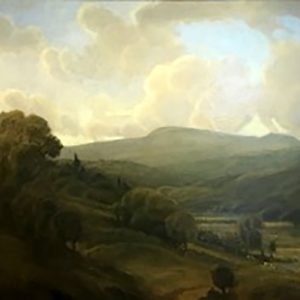 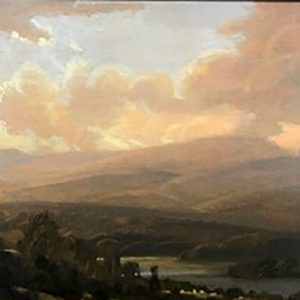 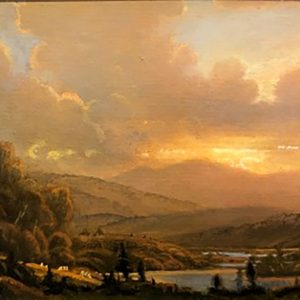 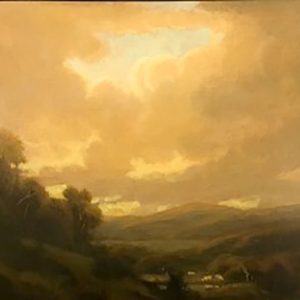 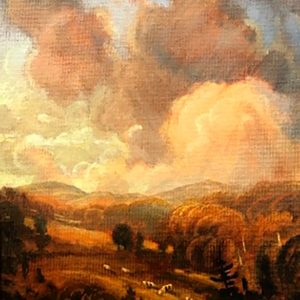 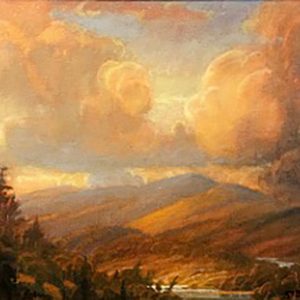 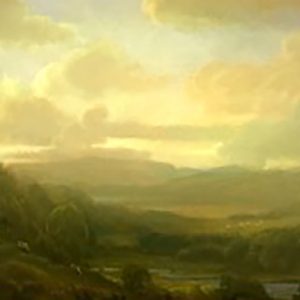 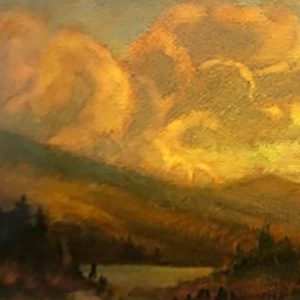 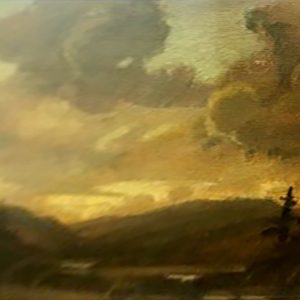 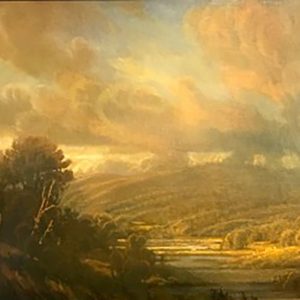 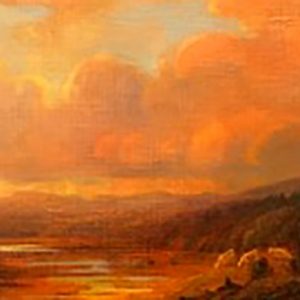 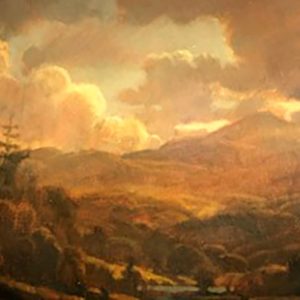 Scott Thomas Balfe is a native of Cornwall, NY. His work is shown in many galleries part of many private collections. His technique harkens to traditions of the Hudson River School, relying heavily on the under-painting combined with thin over glazes. Inspired by the fathers of American Art who used anything from coffee grounds to tobacco juice glazes to give warm tones. Balfe uses a limited palette, rarely using blue, allowing the contrasts and undertones that come through to give unity throughout the piece. This glazing technique creates a tonal unity, putting the entire painting under one veil handled with his masterful eye. “I try to create something that is partly what I see and partly what I would like to see, or where I would like to be, and for me in doing this I am creating my own handwriting in oil paint.” His work has been in many exhibits, received honors and been written about in various publications. Balfe’s awards include those from Ridgewood Art Institute, First Grand National Jury Show, and the Council of American Artists Award, February 1995.