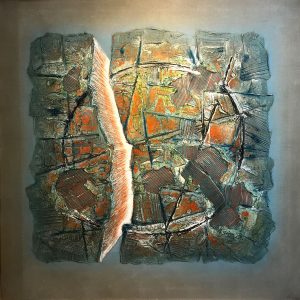 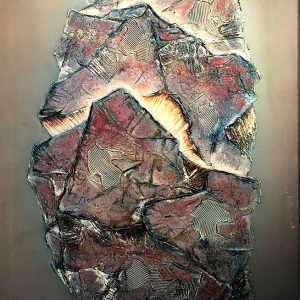 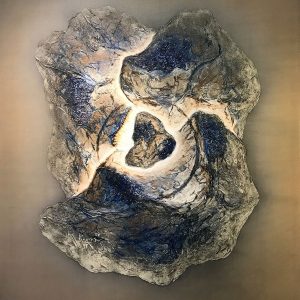 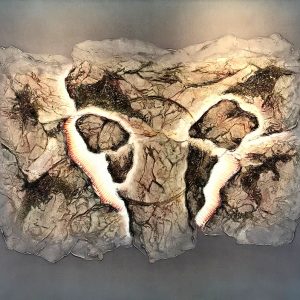 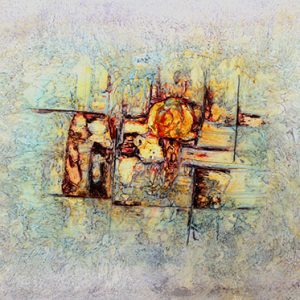 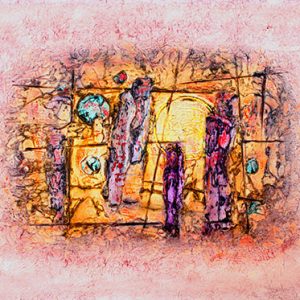 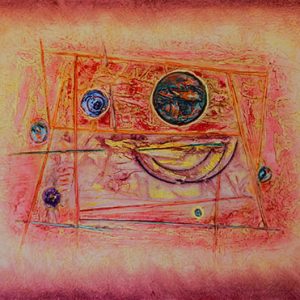 Satish holds an Honors Degree in painting and printmaking from the New Delhi College of Art. He settled in New York in 1969 and promptly embarked on a career as painter, printmaker and sculptor, with works in local collections and exhibitions throughout the United States. As a teacher he was a member of the Riverdale Country Day School Visual Arts Department from 1974-2011, where he inspired generations of students to embrace the arts. He is currently Artist-in-Residence at School of the Holy Child in Rye, New York. Satish was on the Board of Directors of Phoenix Gallery in New York City, and is a founding member of Art on Main Street in Yonkers. He is known professionally by his first name.

Satish’s paintings and monotype prints comprise a body of work in an aesthetic style and artistic technique which he has developed and refined over the decades. His highly individual painting style is achieved with a mixed media combination of acrylic modeling paste, gesso, and oils, through which he portrays his illusory three-dimensional effect of forms abstracted from nature.