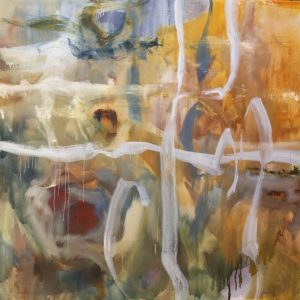 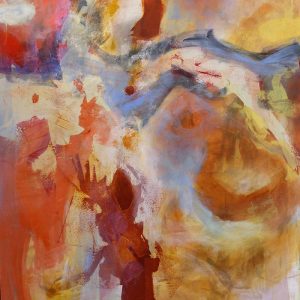 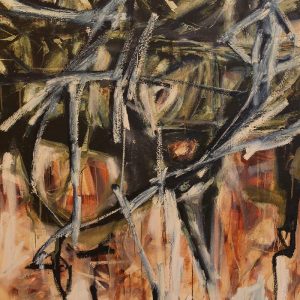 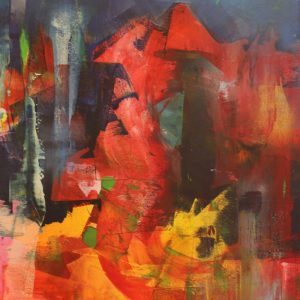 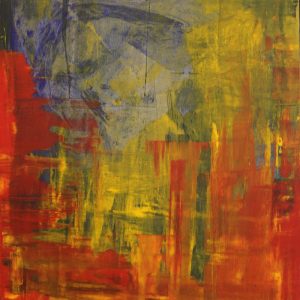 Growing up in Brooklyn in the 70’s, Marko Shuhan was surrounded by beautiful art. Murals of vivid colors and unique styles influenced him early on.  “Art is a journey for me” notes Shuhan as he describes his approach to painting.  “Most of my painting is done subconsciously, through daydreaming or contemplating metaphysical concepts.”  Using pigment as a drawing tool, Shuhan generates layers allowing a theme, or a certain vibe to come to life. Once a mood occurs, consequent layers and markings respond, react and reflect, causing a drama to unfold.  While feeling most in tune with oil painting, he finds that all other mediums, whether drawing, painting, printmaking, or screen printing influence and communicate with each other.  This healthy dialogue between mediums helps to enrich each one on its own, says Shuhan who has exhibited throughout New York, Philadelphia, Chicago and Santa Fe including the Garrison Art Center, Katonah Museum of Art, Goliath Visual Space and the Times Warner Building in NYC. His paintings are represented in numerous private collections throughout the United States.