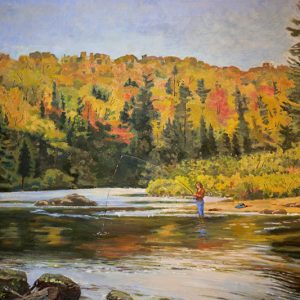 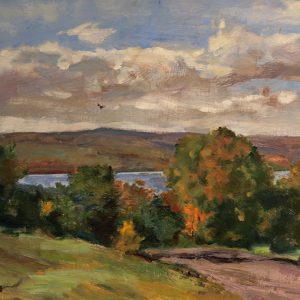 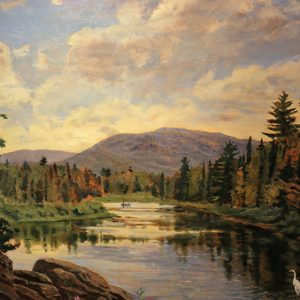 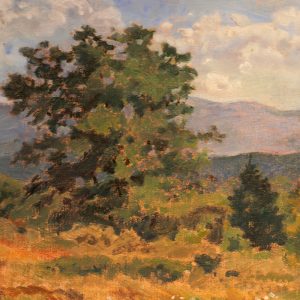 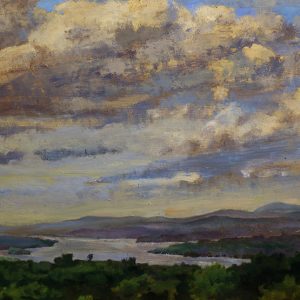 Deborah Worthington Dorsey was born in Alexandria, Virginia and studied art at the Academie de la Grande Chaumiere in Paris, the National Academy School of Fine Arts, and the Art Institute of Chicago. She also studied at Harvard University and holds two Master’s degrees from Columbia University. Deborah has taught painting in New York City, at Long Island University, the State University of New York, and the Craft Students League of New York. In addition, she has been an art critic for “Art News” and “Art World”. She has exhibited widely in the United States, including the American Watercolor Society and a solo exhibition at the prestigious Philadelphia Art Alliance. She has won numerous awards including a Fulbright Scholarship and a First Prize at the National Arts Club in New York City. Deborah is a member of the Audubon Society of Artists, the National Association of Women Artists and has been a frequent prizewinner in their annual shows.