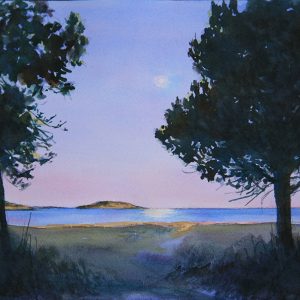 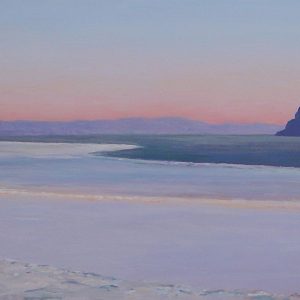 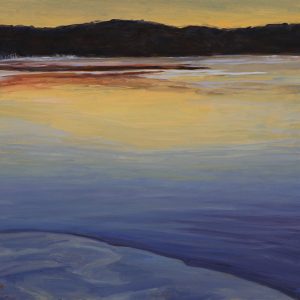 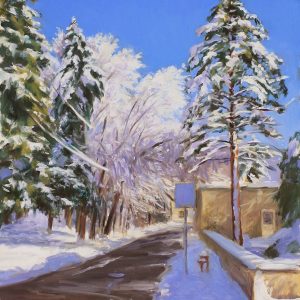 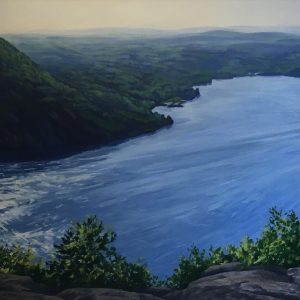 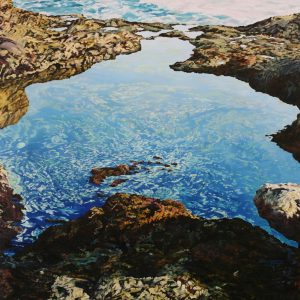 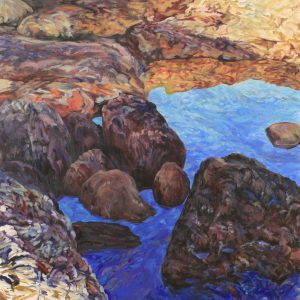 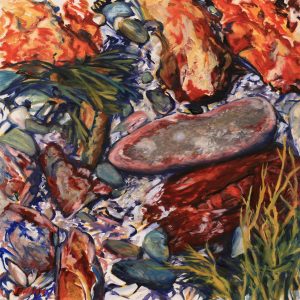 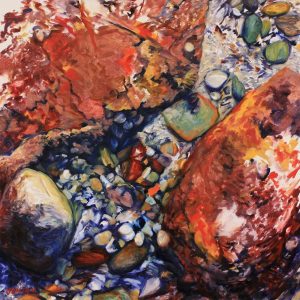 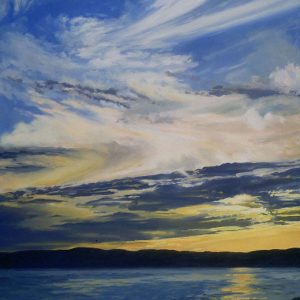 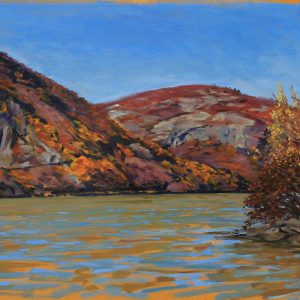 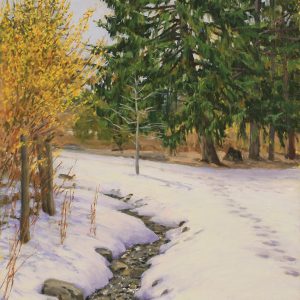 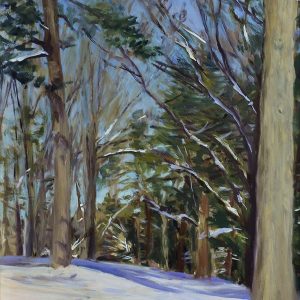 Where land and water meet is most intriguing to Anne Johann and she includes water in most every painting she creates. Her childhood was spent in New York’s Hudson Valley, and after a short time on the East End of Long Island, she returned and resides there today. In such surroundings, it was natural for Johann to focus on landscape. However, while studying at Pratt Institute and later at the National Academy School with the renowned portrait artist Ronald Sherr, she concentrated on painting the figure. A workshop in portraiture with Daniel Greene, another renowned portrait artist, furthered the emphasis on figurative work. What Johann learned from Sherr and Greene was traditional technique. She then applied this to her love of landscape, communicating the awe and reverence she feels while in nature. The buttery consistency of oil paint is what Johann loves about the medium. She also works in watercolor which has influenced her use of color.